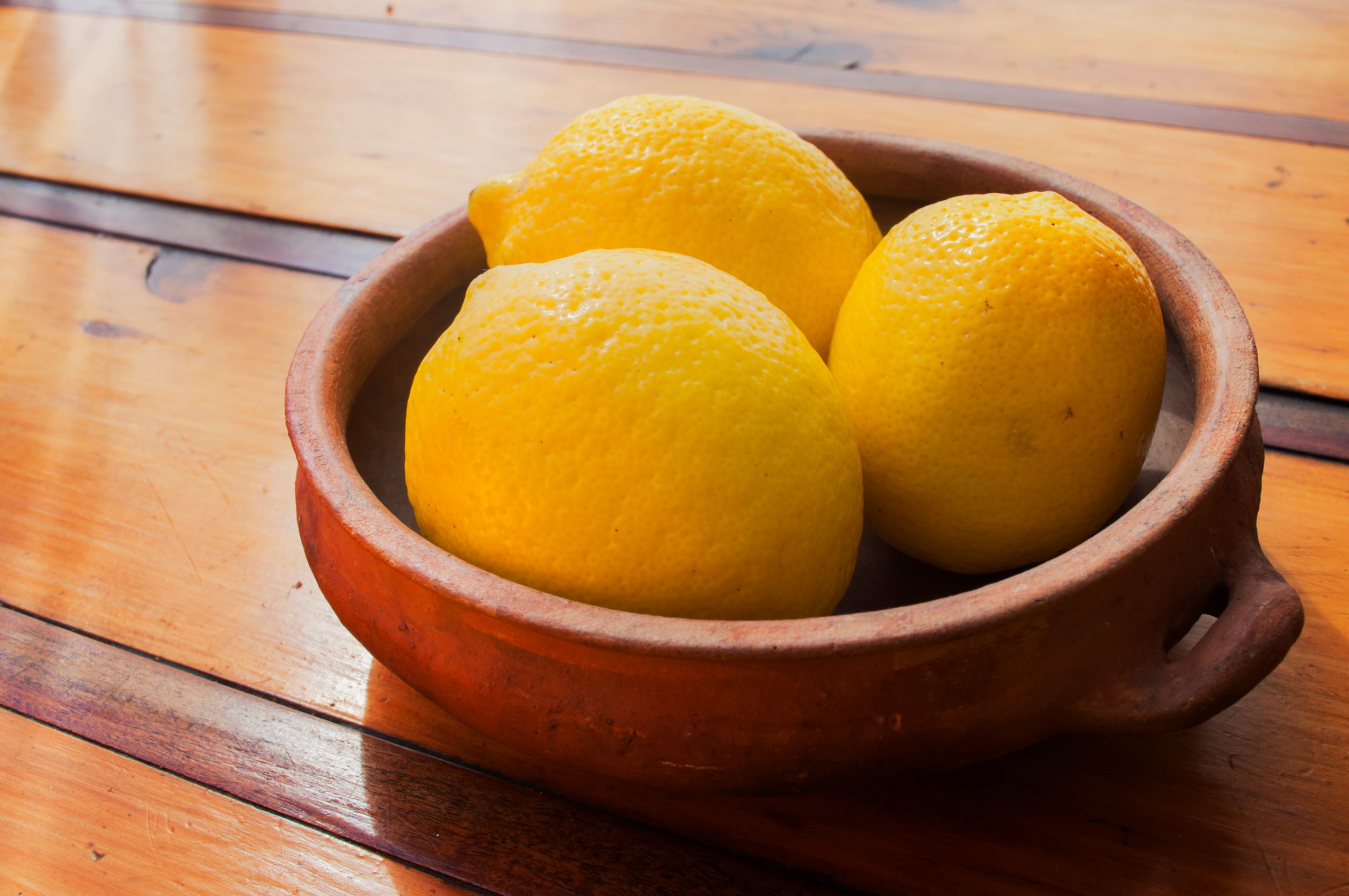 The lemon business comes from years of "fat cows", which led to a strong global expansion of cultivation. The risk is that due to the increase in production, a cycle of “lean cows” begins. Tucumán, which has already gone through several complicated situations, is prepared for this challenge.

Lemon marketing is characterized by its extremes. From a favorable period with more than attractive prices, in a few weeks it can fall to a totally saturated market with rock-bottom prices. The reason is its inelastic demand. Thus, a small oversupply causes a collapse in prices, while a lack of lemon pushes prices to very high levels. In the last 20 years, the average prices paid in Rotterdam ($ FOT) fluctuated between €8 to €30/box. The prices paid in Tucumán for the industrial lemon fluctuated between 80 to 350 U$/ton.

In the last 10 years there has been a marked lemon boom worldwide. The growing demand for fresh and by-products; as well as occasional drops in production, led to a strong demand for lemons worldwide, and very attractive prices were paid.

This excited growers who expanded their planted area. Countries like South Africa, Turkey and Spain increased their production by 20-40% in just a few years. But it is a risky business. It is feared that when the new surfaces come into production there will be a global oversupply, quickly transforming the lemon business into unprofitable. This is what the Spaniards have been suffering in the current season. The abundant harvest of 2021/22 did not find enough outlet, for which prices fell to minimum levels and for now they have not recovered. Tucumán has also suffered several ups and downs in its history. But the lemon is also surprising; a drop in production, unexpected demand growth or another factor can quickly change the outlook.

The last few years have not been easy for the lemon industry in Tucumán. The province has exceptional conditions for its cultivation, but it is not exempt from climatic adversities. Frosts and droughts affected the production of 2020 and 2021. The next season is again marked by the scarcity of water and the strong heat that occurred during spring and early summer. But in recent weeks it started to rain, which could partially reverse the decrease.

But weather adversities weren't the only problem the industry faced. In 2020 the phytosanitary situation was complicated. The humid conditions and high temperatures of Tucumán favor many pests and diseases, which have been controlled for many years thanks to a strict plan of care and phytosanitary applications. But in 2020, exceptional weather conditions determined that the Black Spot would get out of hand. It is a quarantine pest that is difficult to control and detect, which is why it brought many headaches to countries such as South Africa and Argentina. The European Union temporarily closed the market for Argentine citrus in 2020, to reopen it after signing very demanding phytosanitary protocols in May 2021.

Europe was always the main destination for Argentine lemons. But in recent years the shipped volumes have decreased due to greater qualitative control and growing competition from Spain and South Africa. Mainly this country registered a lemon boom, strongly expanding its production and export. Today it is South Africa that floods the European market in the summer. Argentina moved to second place, even more so in the last campaign in which the demanding phytosanitary protocol complicated shipments.

As an alternative to the European market, North America emerged. Argentina has been able to send lemons to the USA for 4 years. In the first three campaigns, progress was made slowly with the aim of gaining experience and strengthening commercial ties. But in 2021 the conditions in the USA were very favorable, to which the complications in Europe were added. This led to a strong turn towards this market. In total, 73.000 tons were exported. In this way, the USA became the second largest buyer of Argentine lemons, acquiring a third of the total exported.

Another destination that grew was China, a market that opened two years ago. Also in this case the volumes increased strongly, but despite this, it remains a secondary destination.

It should be noted that the export of fresh lemon is only part of the Tucumán business. The industrialization of the lemon continues to be the main destination and the great engine that drives the sector. Between 0.9 and 1.4 million tons are processed annually, which represents 70% of Tucuman production. In the lemon industry, Argentina continues to be the absolute leader. This enormous production is what gives support to the sector and explains its strength. 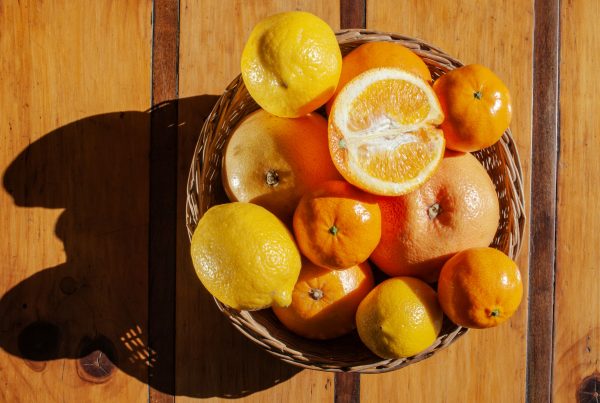 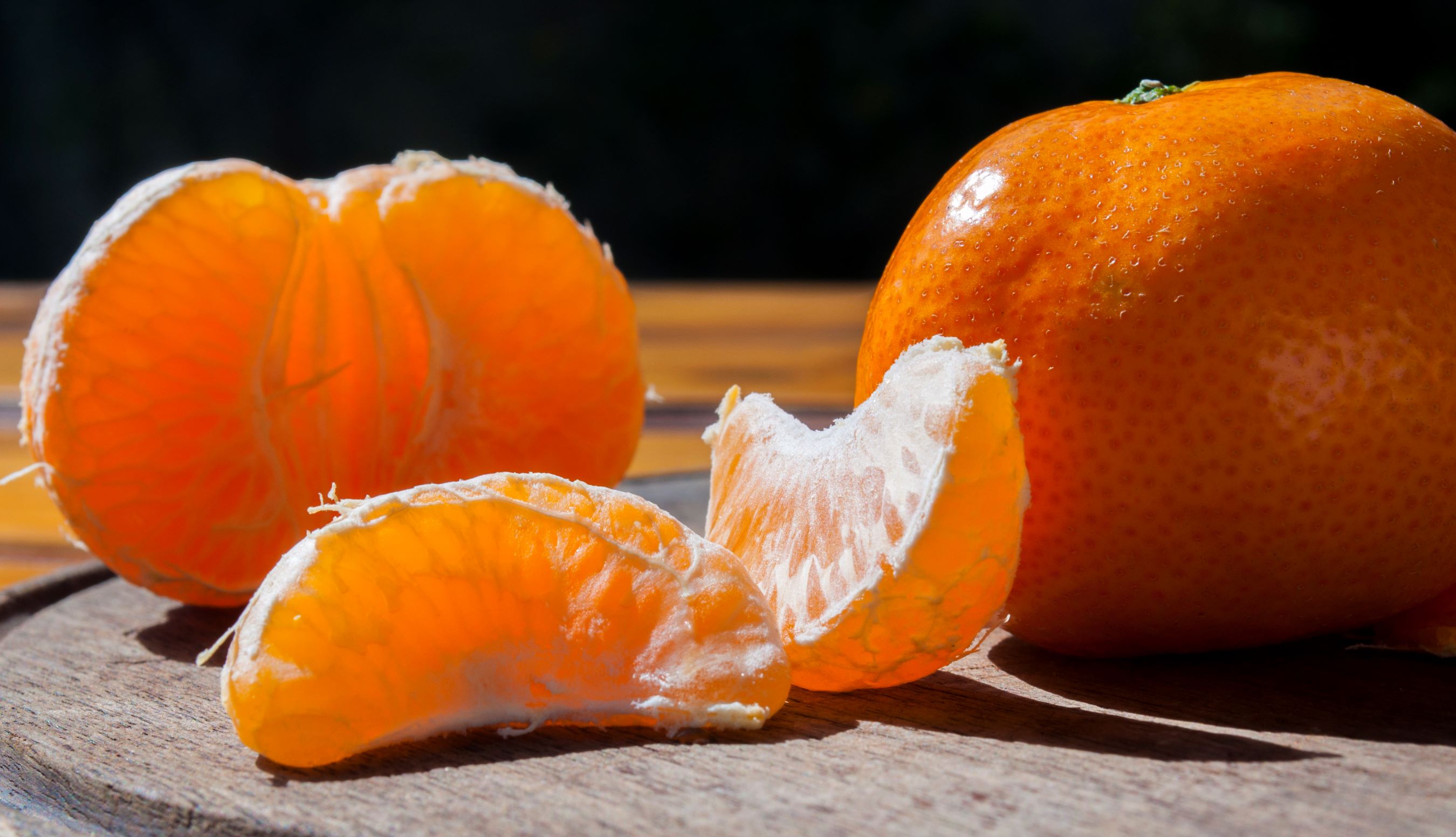 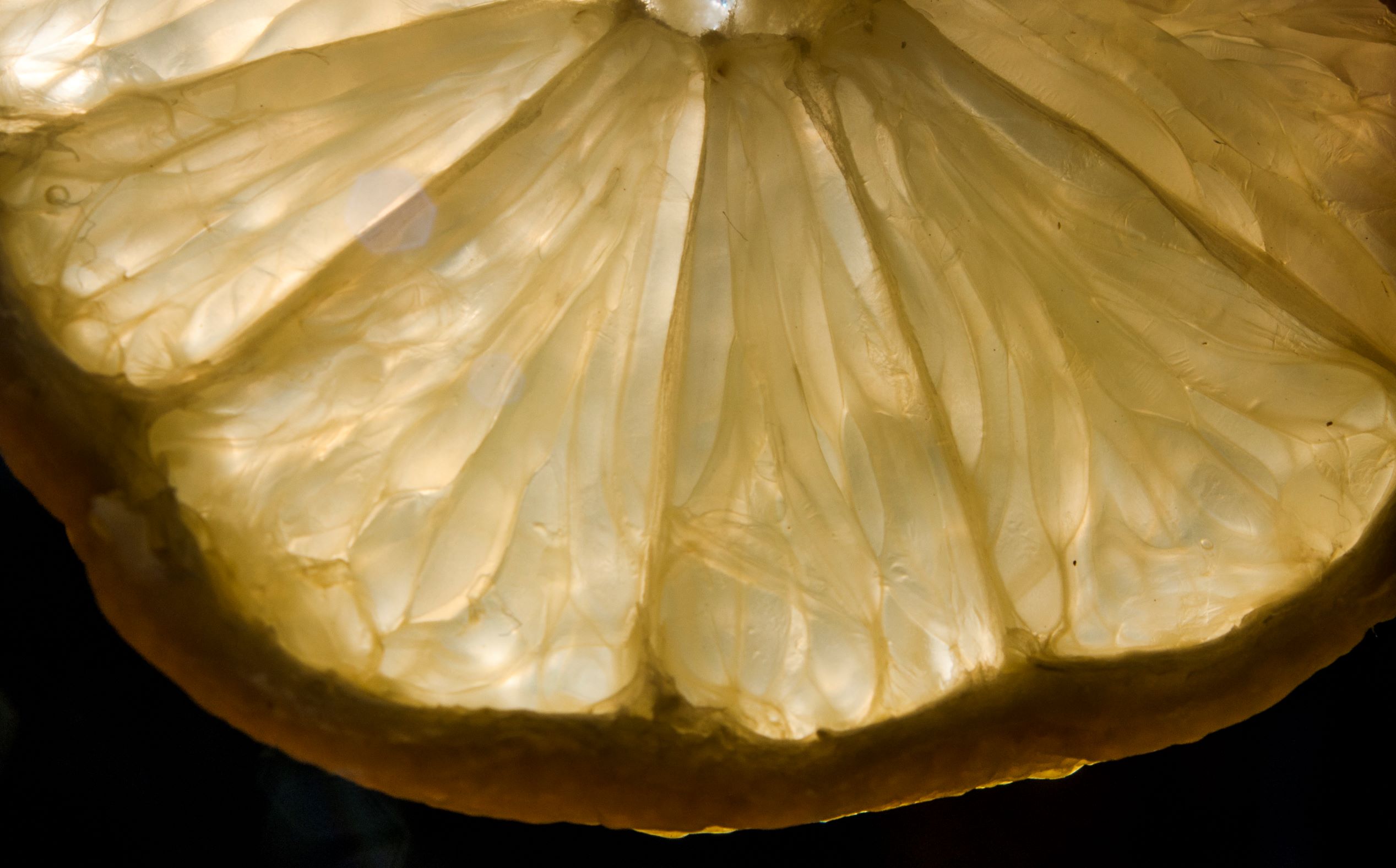