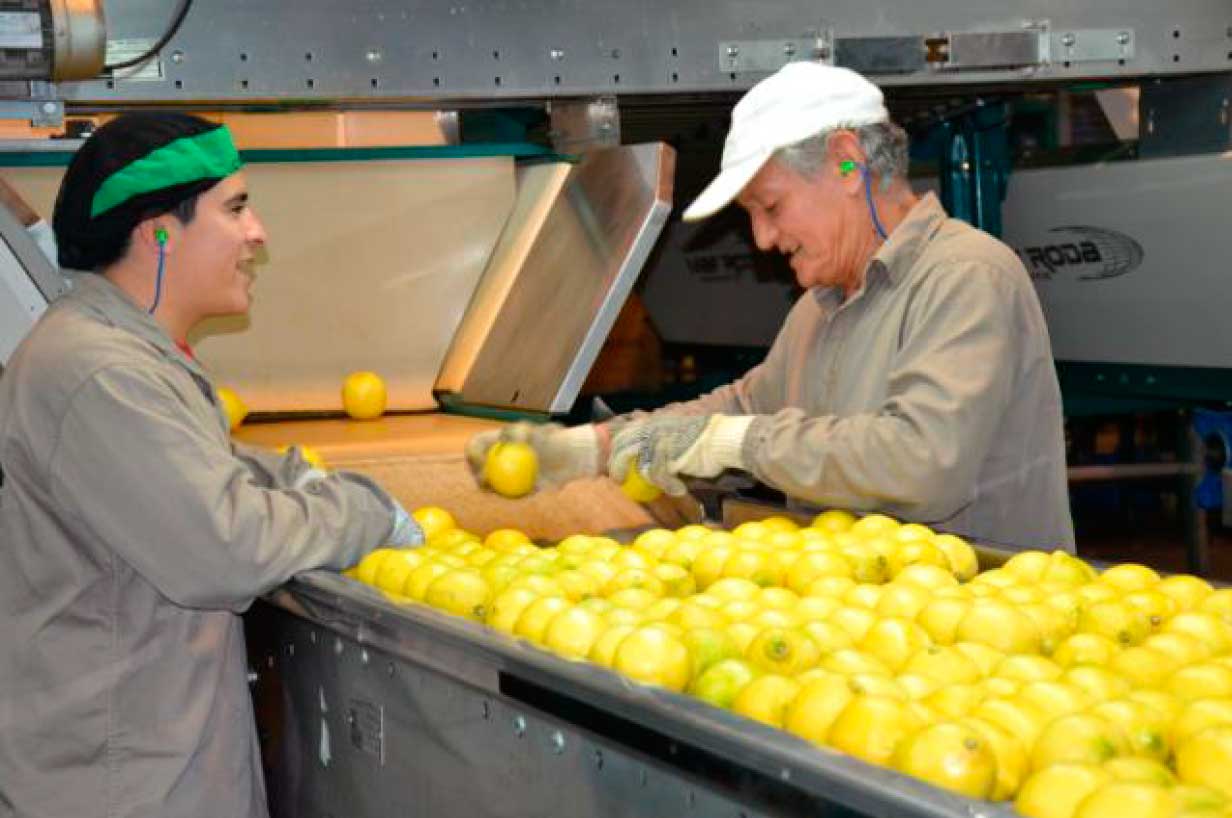 The 2018 export campaign adds to the success that the Tucuman industry is having. In the last 30 years the lemon proved to be one of the most successful products in Argentina. Several factors coincided for this achievement: favorable agroclimatic, conditions, high productivity, excellent quality obtained, balance between industry and fresh, global increase in demand for fresh and industrial products, attractive international prices.

But it should also be noted that the sector took advantage of these favorable conditions and works together to anticipate the challenges and adversities. An example of this are the joint actions carried out, such as ordering shipments or imposing a global brand such as All Lemon. They knew how to cooperate with the public sector, both provincial and national, and demand the adjustments required by the sector.
Thanks to this they managed to face and overcome adversities. And of these there were many, from climatic (unusual frosts for Tucumán), phytosanitary (cancrosis, black spot) to macroeconomic. Substitute products as well as competitors emerged in the market. Not to mention the constant challenges posed by the Argentine economy with its successive crises, fluctuations in the exchange rate, tax pressure and high inflation. Many products, as promising as lemon, did not overcome these obstacles and its business was reduced or disappeared. 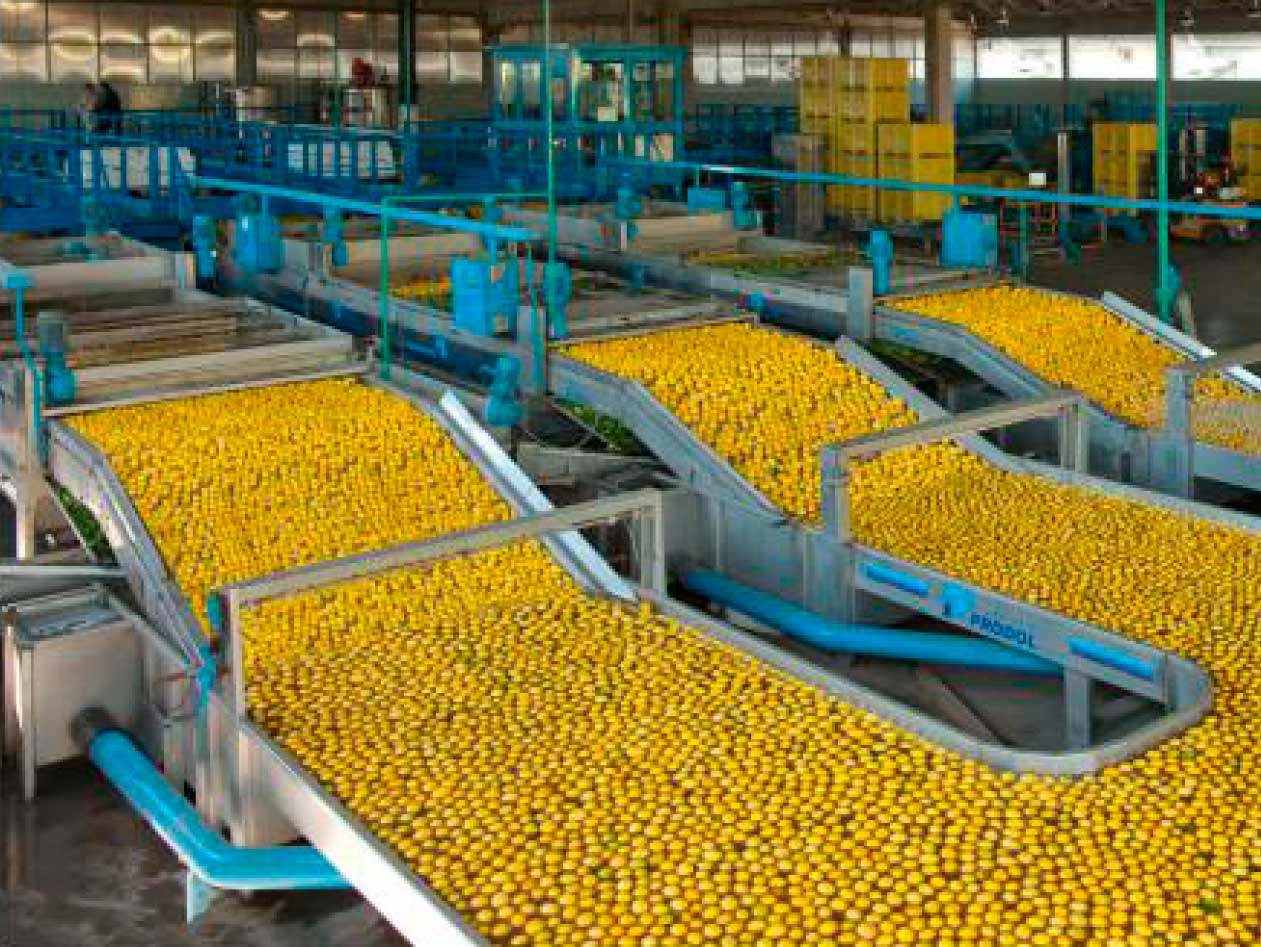 The initial situation was favorable. After a year with lower production, a recovery was expected to approach the productive potential again. On the other hand the situation in the markets showed promising. Northern producers had suffered losses, having a lower availability than normal. But the fact that most excited the sector was the re-entry to the US market. 16 years of struggle, during which many lost hope, gave a special note to this fact. It was a political achievement, with great resonance, making known the importance of the sector nationally and internationally. From the commercial point of view, export to the US is currently limited and has little impact on the whole. Reentry into the US put in the background the opening of other markets that have been achieved over the past two years and are no less important. This was achieved in Brazil and Mexico, the deal with Colombia was closed and the conditions of access to Japan were renegotiated.
As is often the case, some mishaps arose during the course of the campaign. When it was all ready to harvest and prepare the first shipments to the US, it started to rain. April and May were very rainy, so the start of harvest was delayed. This meant that in the first weeks it was exported less than in previous year.. Then winter was cold and dry, so progress was made without major drawbacks, partially recovering exports.

European Union: It remains by far our main destination. The evolution of this market determines the success or failure of the campaign. Traditionally 70-75% of our shipments end in the old continent. The current campaign was no exception either. 188,000 tons were exported, a value that is located between the last two years. In Europe, the campaign evolved favorably with good prices, higher than in 2017, although it did not reach those of 2016. What favored the campaign was the decline in the production of summer lemon in Spain, lower Argentine shipments than expected and a very hot European summer that encouraged the consumption of lemon.

Eastern Europe: traditionally second destination. But this year the prices paid were not so attractive, which is why other destinations were prioritized. In total, 53,000 tons were shipped, slightly less than the previous two years.

Canada: It is a very strong market, which in the last 3 years bought around 10,000 tons of Argentine lemon. For now it is the main secondary destination.
USA: As already detailed above, the campaign began with great expectations, since it meant the re-entry to this market after 16 years of struggle. Of course the demands were high and meant adapting the entire production process. The producers had to start these changes a year earlier.
The idea was to enter the market in a slow manner to be able to comply with all the requirements, to know in greater detail the market and to establish commercial ties with importers and retailers.
An export of around 15,000 tons was scheduled. But the proposal could not be fulfilled. The rains at the beginning of the campaign delayed the first hipments. Then a cold winter with some frosts caused a rapid change of color. This limited the volume to send, since you can only send lemons from green to silver green color. Therefore, shipments to the US are concentrated in the first
weeks. Finally the campaign ended with a total of 8,000 tons (according to INDEC). Despite the difficulties, the producers and exporters were satisfied with the campaign and hope to expand it next year.
Mexico: the opening of this market was achieved last year, which shows promise. In 2017 only a 22 tons shipment test was performed. But this year the situation was quite favorable and according to INDEC, 990 tons were sent.

Brazil: another market whose opening was achieved last year. In 2017, 195 tons were shipped. This year the INDEC identifies 129 tons.

Asia: is the region where it is most difficult for Argentine exporters to move forward. The reality is that it is not going forward, rather receding. Of the 10,000-13,000 tons exported a few years ago, the current season hardly reached 4,200 tons. Several issues complicate trade with the Near and Far East. Mainly there is the strong competition with South Africa, which arrives to this region with better commercial and logistic conditions, removing the competitiveness of the Argentine lemon.
On the other hand, Argentine exporters prioritized other markets, easier to access and with better economic returns.

Japan: since 2003 Argentina can send lemons to Japan. But the protocol was very demanding, especially with the cold treatment. During 2003 to 2007 the Argentine exporters sent lemons to Japan trying to improve the system. But despite the cold treatment it affected the quality of the lemons too much. To this was added a very high cost of the whole procedure, logistical difficulties
and prices in destination too low to justify the movement. Such export results were negative. This
led that from 2008 the business with Japan was left. In the last 3 years the protocol was
renegotiated, making the cold treatment more flexible. Thanks to this, enthusiasm returned to
Argentine exporters and in the last weeks a test shipment came out. If it is successful, probably
next year, lemons will be sent to Japan. 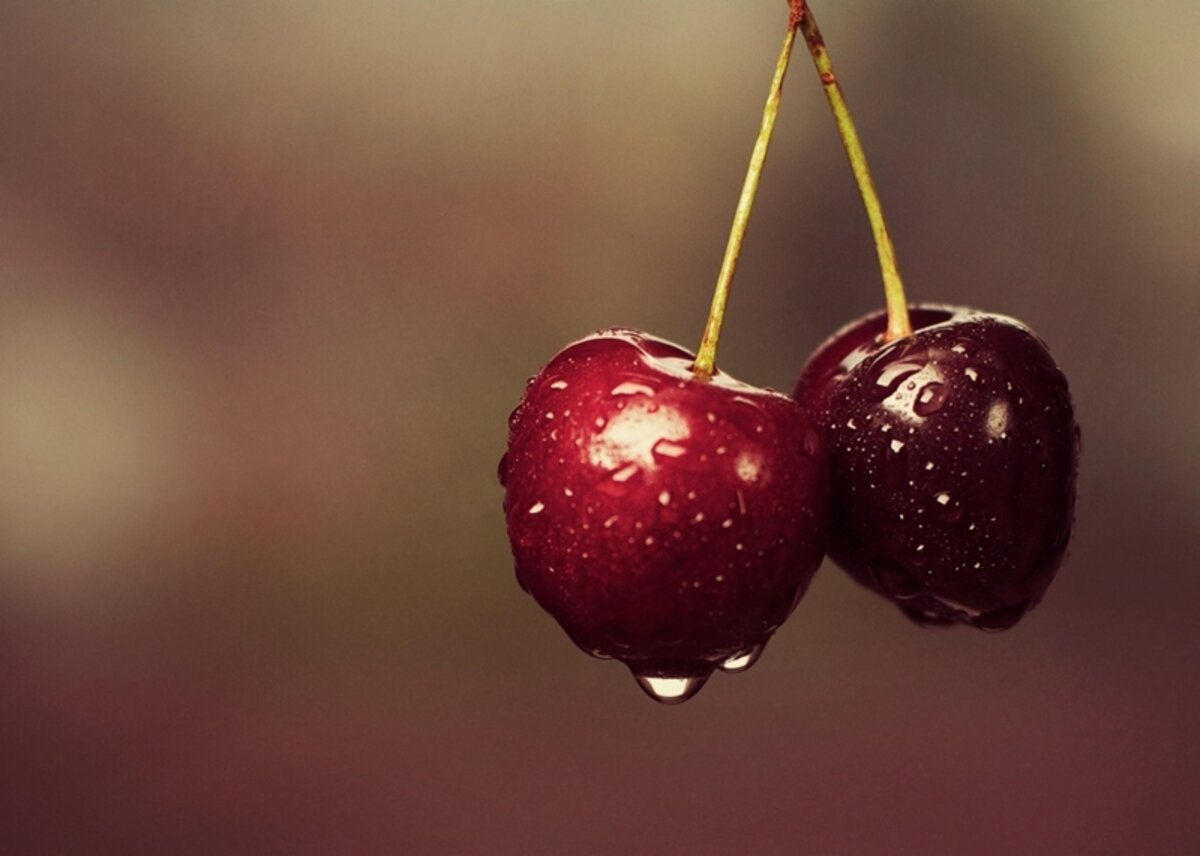 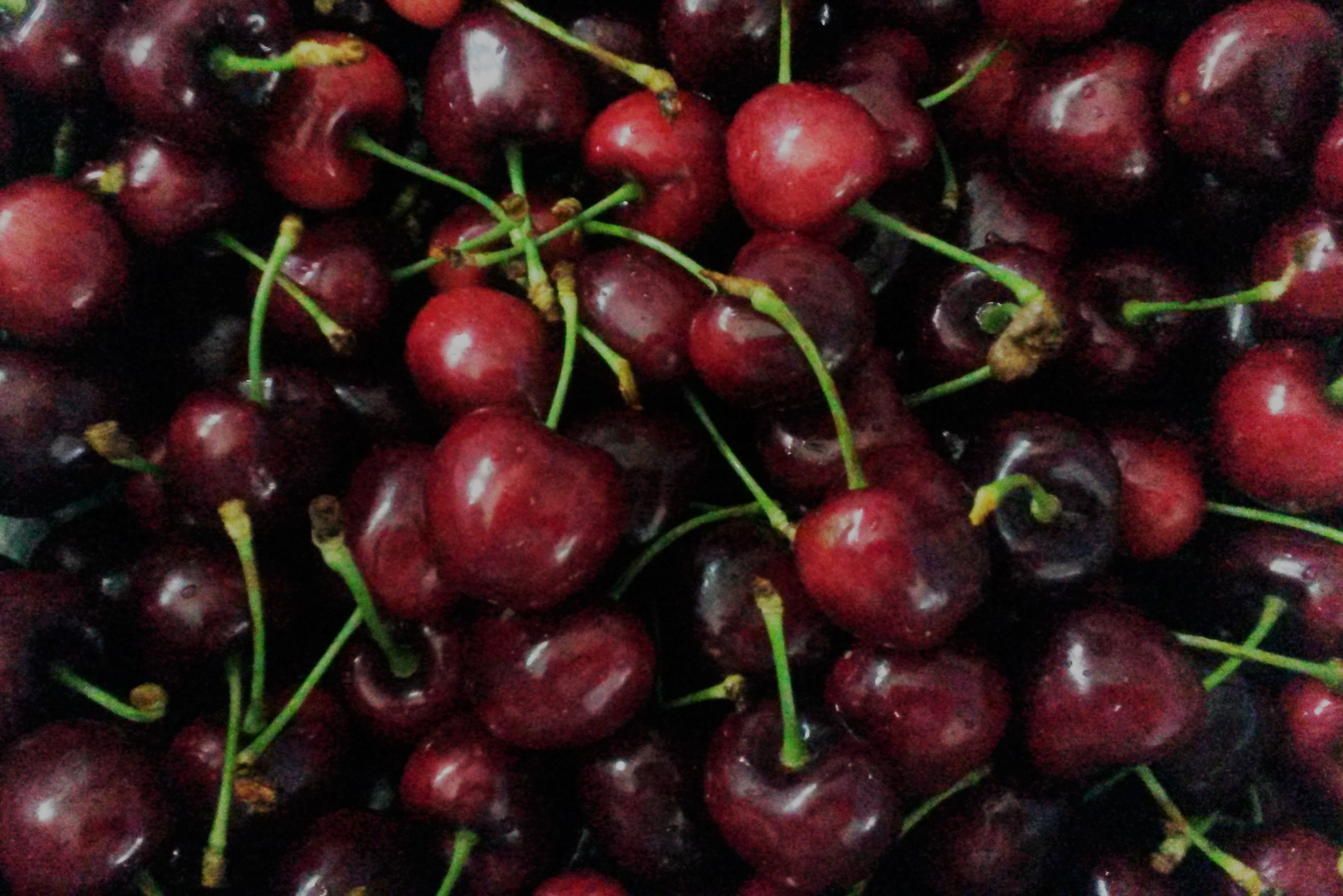 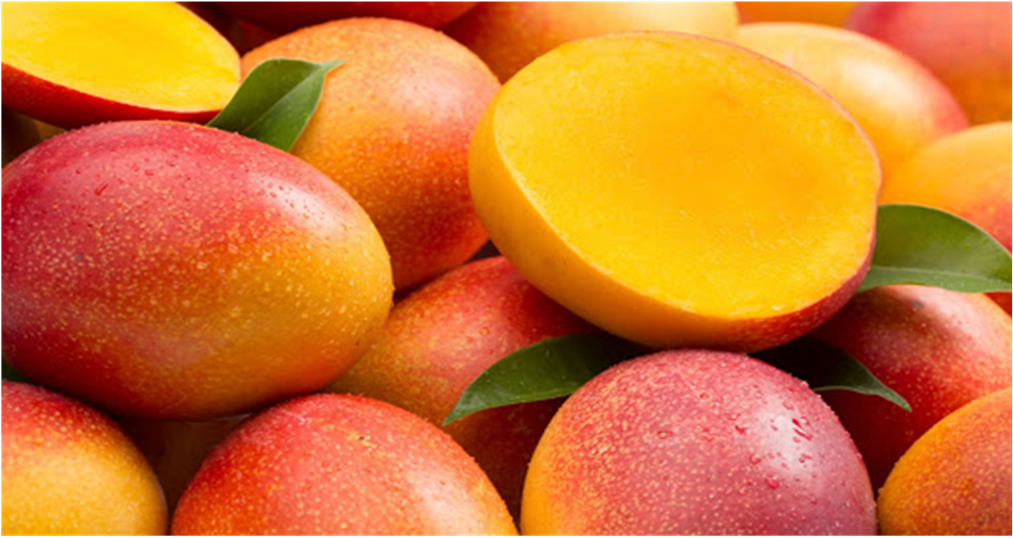