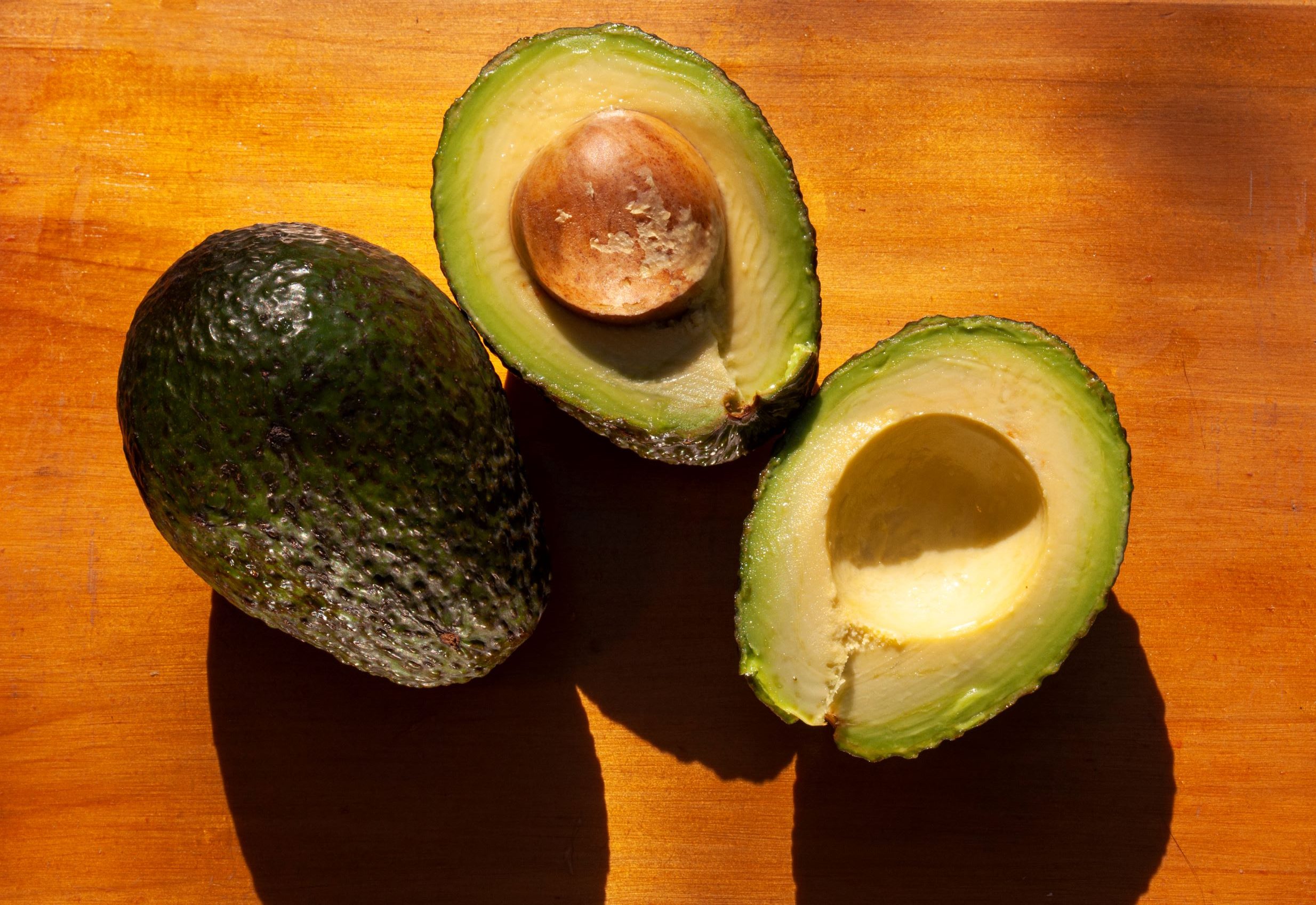 In just two decades the avocado conquered the world. From being a secondary fruit, it went on to occupy the top positions in the world ranking. All producing countries expanded their exports and some did so exponentially.

Few fruits have been as successful in recent years as the avocado. From being a secondary fruit, it became one of the first fruits to be traded worldwide. With its 2.5 million tons and 6.5 billion dollars exported, it surpasses traditional fruits such as mandarins, oranges, peaches+nectarines or pears.

The tree is native to Central America, a region that continues to grow its cultivation. Mexico is indisputably the number one in the world of avocados. Traditionally, it produced to supply the domestic market. But the avocado has conquered the world, demanding increasing volumes from the northern markets. For this reason, Mexico turned to exports, a business that exploded. From exporting 50,000 tons 20 years ago, today it has grown to more than 1.5 million tons. What is astonishing is that despite being the largest producer, it continues to expand year after year. Thanks to this, it maintains its high participation; 60-62% of the avocados sold worldwide are Mexican. The main destination is the USA, receiving 75% of Mexican shipments. North Americans love avocados. Per capita consumption is double to triple that of European countries. This fact, added to its large population, determines that the USA imports more than 50% of the world's avocados.

But not only Mexico has discovered the avocado business, other countries joined as producers and exporters, with noticeable growth rates, even in many cases much higher than those of Mexico. Such is the case of Peru, Colombia, the Dominican Republic and Morocco. All these countries managed to double to triple their production and export during the last 5 years. Thanks to this, Peru managed to establish itself as second in the world ranking. It is estimated that its export is about to reach 500,000 tons. Unlike Mexico, the main market is not the USA, but Europe, which receives 65% of Peruvian shipments; while the US 18%.

Colombia is one of the youngest providers, but it is advancing rapidly, thanks to which it is ranked as the 4th world exporter in 2021. Of the more than 90,000 tons exported, almost 80% is sent to Europe.

The ranking of traditional producers and exporters is: Spain, Chile, Kenya, Israel and South Africa. These countries also register expansions, but these are much more moderate. Weather problems, water shortages and higher costs make it difficult to compete with new producing countries. Spain, Israel and South Africa export between 60-90,000 tons, most of it goes to the European Union. Kenya exports between 60-70,000 tons annually, shipping 60% to Europe and 30% to Asia.

Chile was for years the second world exporter, and then it went to third place, being surpassed by Peru. Its exports are usually at 130-150,000 tons and most of it goes to Europe. But last year it suffered severe weather and water shortages, causing its exports to drop sharply to half the level of previous years. For this campaign a recovery is expected. But it will not be a total recovery, only partial, given that the water shortage is a structural problem, which makes it difficult to solve this problem in the short term.

The enthusiasm for avocados continues to increase and in some cases was very sharp during the pandemic, thanks to the avocado's association with health. But increases are no longer as marked as a decade ago. Also the price, it is not as attractive as it was a few years ago. Faced with unexpectedly high arrivals, prices fall rapidly. Therefore, a market that is more sensitive to supply and demand imbalances and slower growth are expected for the coming years. But still, the avocado has conquered its place in the supermarket shelves, as well as in the diet of the world's consumers. 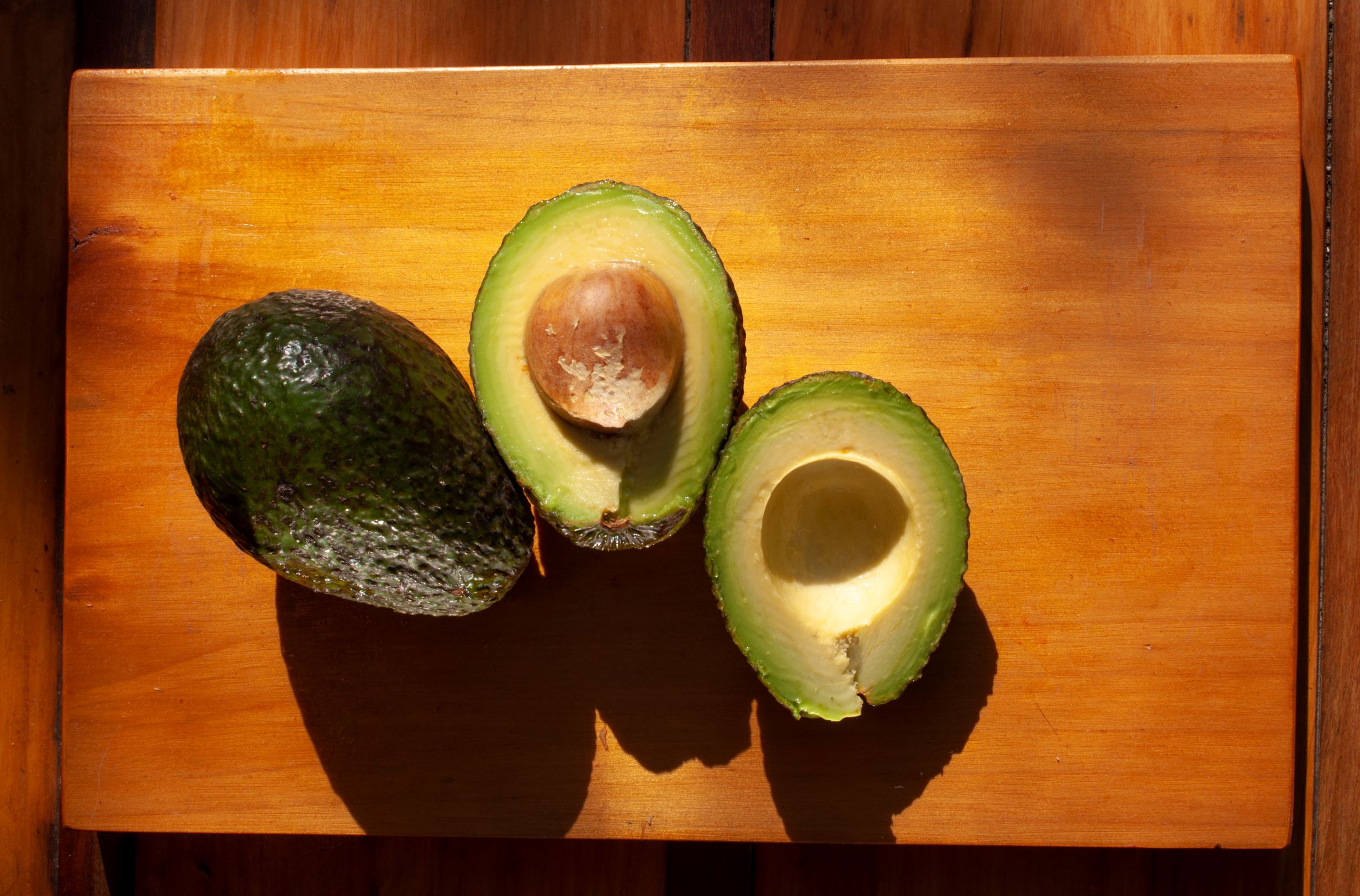 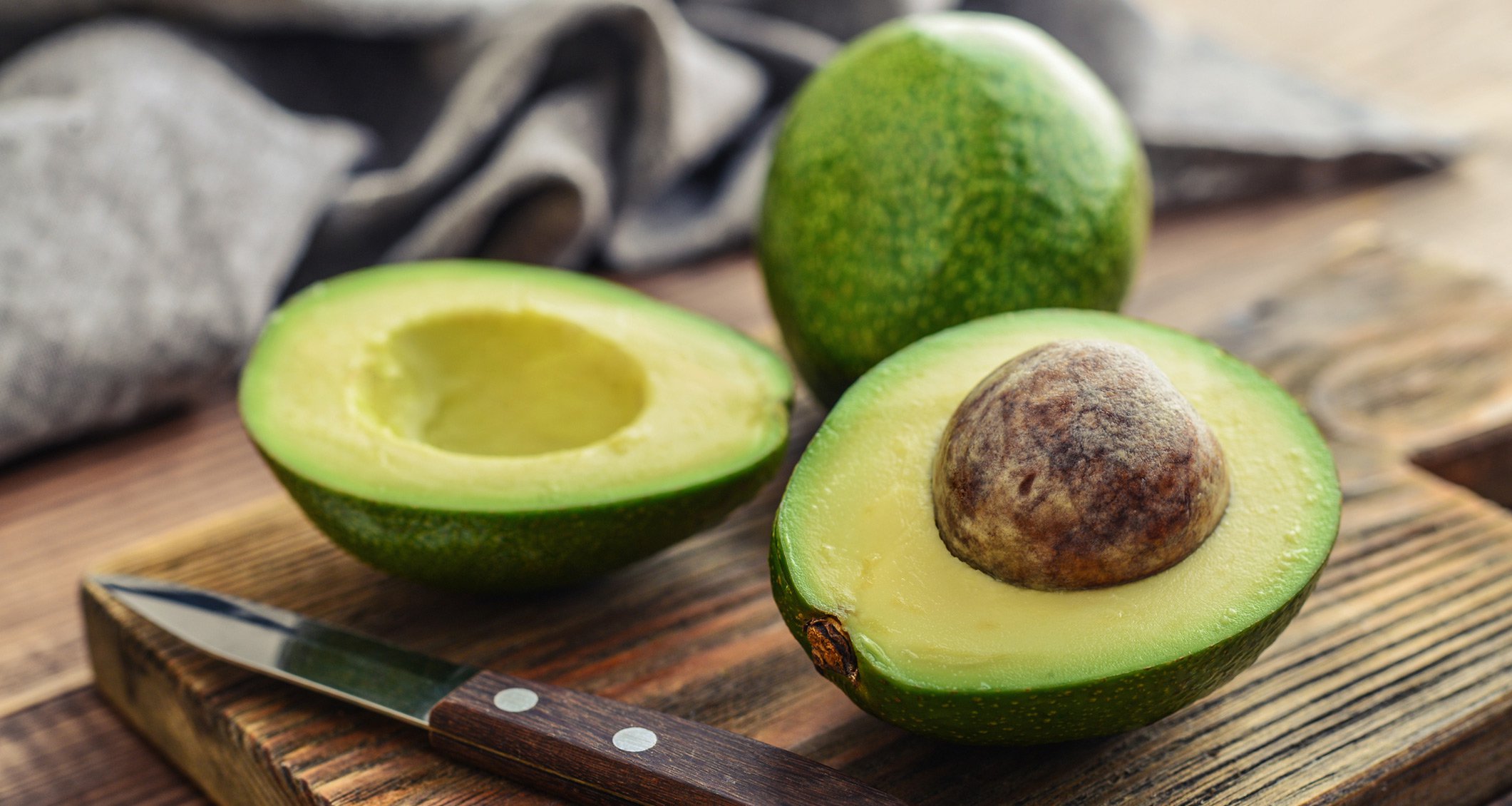