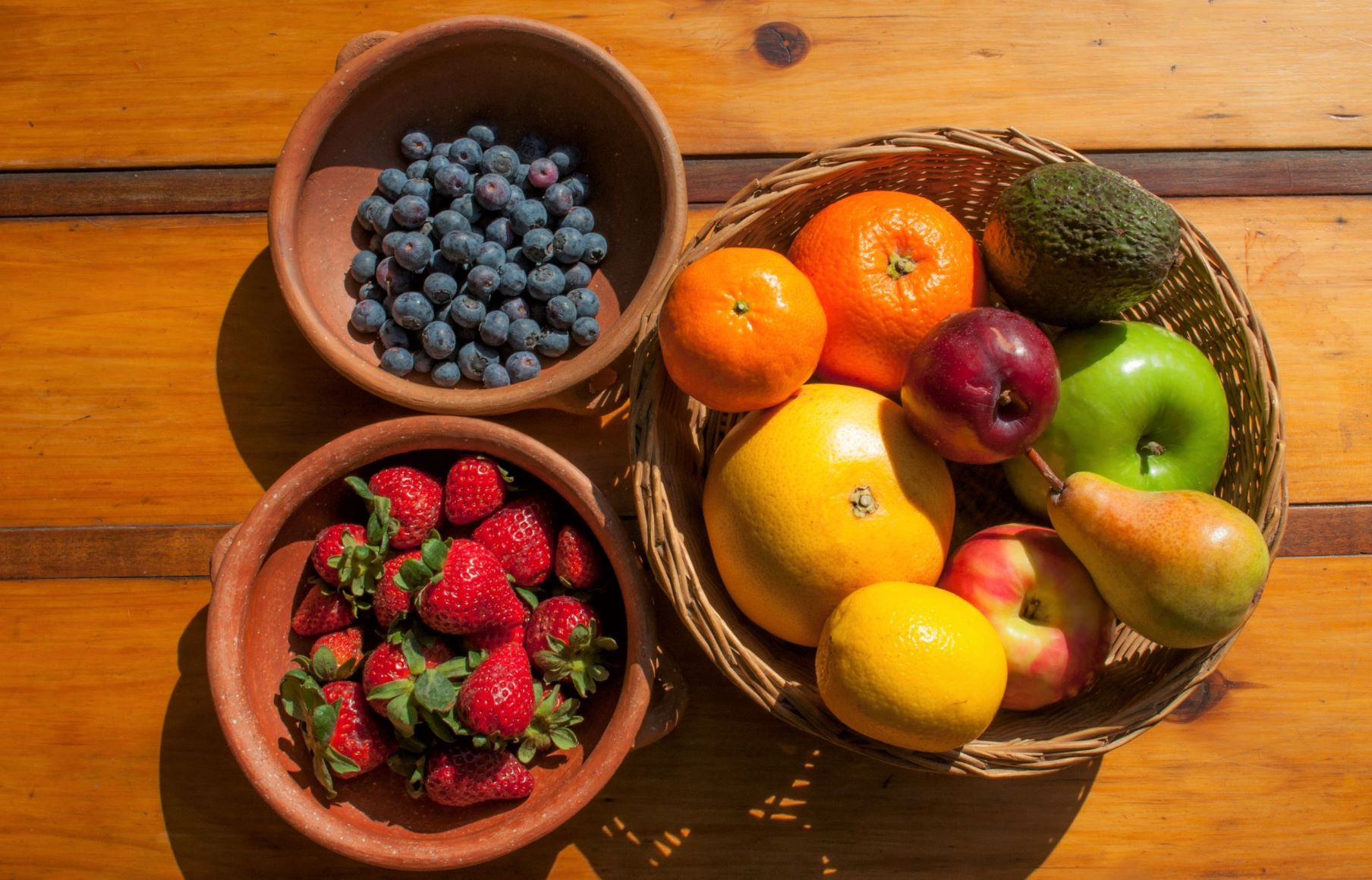 The great boom in Peru was thanks to the success of four fruits: blueberries, grapes, avocados and mandarins. In these, it registered a vertiginous growth. Currently Peru is one of the main world exporters of these. But the evolution, as well as its characteristics and reasons for success differ depending on the fruit.

In recent years, Peru has become a great power of fruits. It is currently among the top 10 fruit exporting countries in the world, something that was unthinkable 20 years ago. This was achieved thanks to a set of favorable factors such as a policy open to foreign investments and the world, large infrastructure works, favorable climate and a business community willing to invest and to try.

The successful fruit crops were mainly 4: blueberries, table grapes, avocados and mandarins. Exports of these fruits have increased six-fold during the last decade. Thanks to this, it became the world's leading exporter of fresh blueberries, surpassing Chile. In the case of table grapes, it has also increased and is currently closer to Chile. The same happens with avocados, currently being the second world exporter, surpassed only by Mexico. 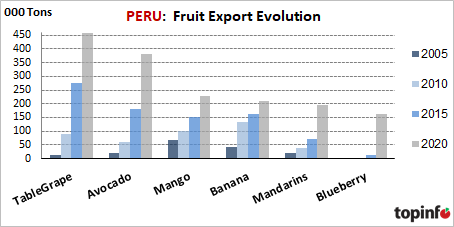 It is the most successful story. From not exporting anything 10 years ago, it became the world's leading exporter. Also, within Peru, it became the number one fruit in foreign exchange earnings, surpassing the grape. The factors that were fundamental for this success were the availability of space and money to make huge investments and lower production costs than its competitors. It also has an economy open to the world and the possibility of quickly negotiating the opening of markets. Adapting the crop to the agroclimatic conditions of Peru was not easy, requiring many trials and errors to move forward. Initially there were only the Biloxis, which were a successful variety, to which other varieties were later added. To such an extent, that currently the other varieties are being planted more than Biloxis. The location of the crops also had to be studied. The greatest development occurred in the northern region, in the department of Libertad and Lambayeque. There are also crops in the central region, Ancash and in the south, Lima and Ica. But in these departments the advance of cultivation is slower, since the appropriate agroecological conditions are not always available.

The crop was implanted with the aim of supplying the northern markets. In the local market it is practically not consumed. Given the advance of cultivation and the enormous volumes produced, part of it began to be frozen, but this industry is not very developed.

Export growth was exponential. In 2020/21, 161,000 tons were exported, and Peru became the world's leading exporter of fresh blueberries, displacing Chile, which had been occupying that place for years. In the first half of the current season, 2021/22, the amount exported in the entire previous season was already exceeded. By the end of 2021, 190,000 tons were reached, 25% higher than the previous year.

The US has been the main market for years, receiving over half of the shipments. Despite already receiving very large volumes, it continues to grow. It is estimated that in the current season it will receive about 120,000 tons from Peru. It is followed in importance by Europe, acquiring just over a third of Peruvian exports. In particular, continental Europe was one of the markets that grew the most. A lot of expectations have been set in Asia, but for now the volumes sent to that continent are relatively low (12% of the total exported) and progress is slower than in other regions.

Among the 4 successful fruits, the grape is the "most traditional". 15 years ago, Peru was already exporting grapes, but at that time it was restricted to the Red Globe variety, which does especially well in Peru. During the first years of the fruit expansion, this was the variety with which Peru shone in the world. But this grape is in decline in many markets, being overtaken by new seedless varieties. Therefore, while 10 years ago 75% of Peru's exports were Red Globes, today that percentage has dropped to less than a half. An enormous effort was made to modernize the varietal spectrum. Currently only a third of exports are Red Globe, there are 20% of other classics(Crimson, Sugraone) and the other half are patented varieties. Within this group, Sweet Globe stands out, becoming the second variety exported by Peru. In addition, unlike Chile and South Africa, in Peru, within the new varieties, the white ones are the ones with the highest participation. Along with Sweet Globe, there is Timpson, Ivory, Arra 15, and Sugar Crips. Among the red ones, Sweet Celebration, Allison and Jack's Salute stand out.

Grape cultivation develops excellently both in the north and south-central of the Peruvian coast. Along with the expansion of the crop, so did the export. While in 2010/11 they exported about 90,000 tons, in 2020/21 the season closed with 470,000 tons. In other words, exports have increased fivefold in this period, thanks to an intense and sustained growth, supported by the incorporation of new hectares, improvements in the production, higher yields and a strong varietal change, from the classic Red Globe to the new patented ones.

Regarding the destinations, there is a strong turn towards the United States. While in 2010/11 only 26% of shipments went to North America, it currently stands at 45%. Europe received in recent years between 25-30%. It is followed in importance by Asia, with a participation of 10-15%. Also in this case, despite the expectations placed on the Far East, it evolves more slowly than other regions. Other destinations are Latin America and Eastern Europe.

After the blueberry, it is the species that expanded the most. The climate facilitates avocado production in large regions of the Peruvian coast, obtaining high production of good quality and with a low incidence of pests and diseases. It is a very popular fruit in Peru, being an important ingredient in its cuisine. The worldwide growing interest in avocados, led Peru to become enthusiastic and strongly expand its crops with a view to export. These grew exponentially. Peru quickly surpassed its competitors, with the exception of Mexico, which is the undisputed number one in this business. In 2021, almost 537,000 tons were exported, exceeding by 30% in 2020.

In the case of avocados, the trade is concentrated in Europe, receiving 2/3 of Peruvian exports. About 20% is shipped to the US. 10% goes to the Far East, where China is the main market. Lesser destinations are Canada, Russia, the Middle East and Latin America.

Citrus is another of Peru's successful crops. Among these the easy peeler stands out, which represents 75-80% of the citrus exports of Peru. In the last 5 years, its exports have practically tripled. In the season that has just ended, Peru managed to export 200.000 tons. Almost half of this volume is shipped to the USA. Although it registered a slight decrease in this last season, it is by far the main market. The second destination is Europe, receiving a third of shipments. Asia is emerging as the market with the highest growth in recent years. From receiving minimum volumes, it went on to acquire 13% of exports in 2021.

The varietal offer of easy peelers is wide, including Satsumas, Okitsu, Clementinas, Primosole, Nova, Fortuna, Malvasio, Ellendale, Murcott, Tango, Nadorcot. The latter registered the greatest expansion. Currently 70% of its exports are late hybrids. But it was also successful with its Satsumas (20% of the total exported) and Clementines (8%). While the mid-season hybrids (Nova, Fortune, Malvasio and Ellendale) are ceasing to be exported.

The other citrus fruits are oranges, tangelos and limes, of each one about 20.000 tons are exported. Among these, the lime registers the highest growth, doubling its exports in the last 4 years. 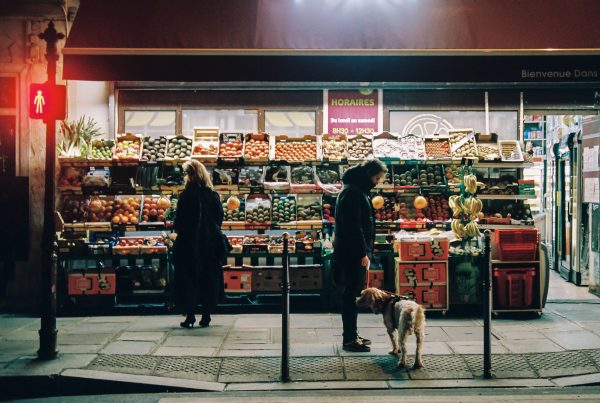 Europe: fruits, victims of the crisis 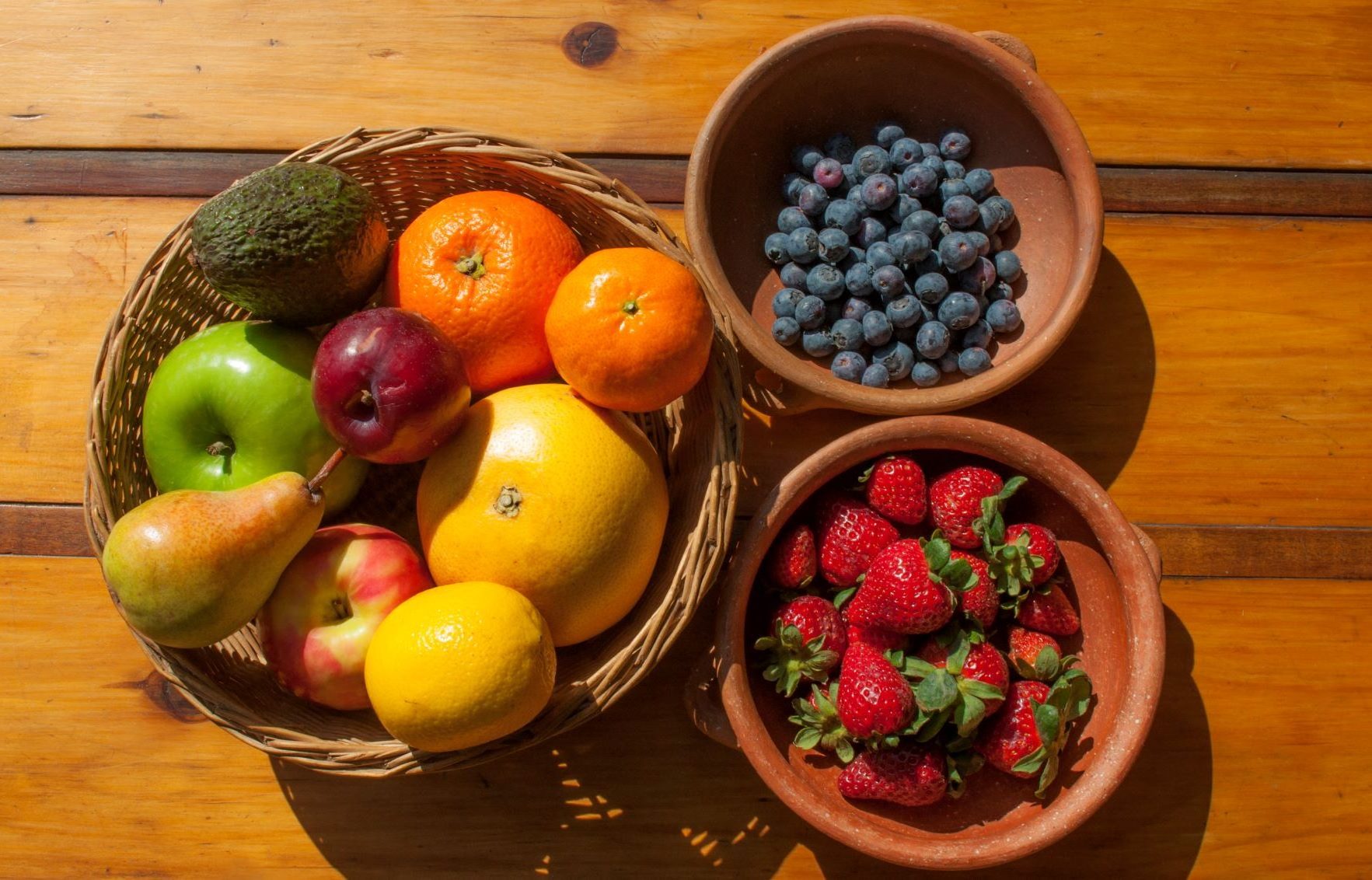 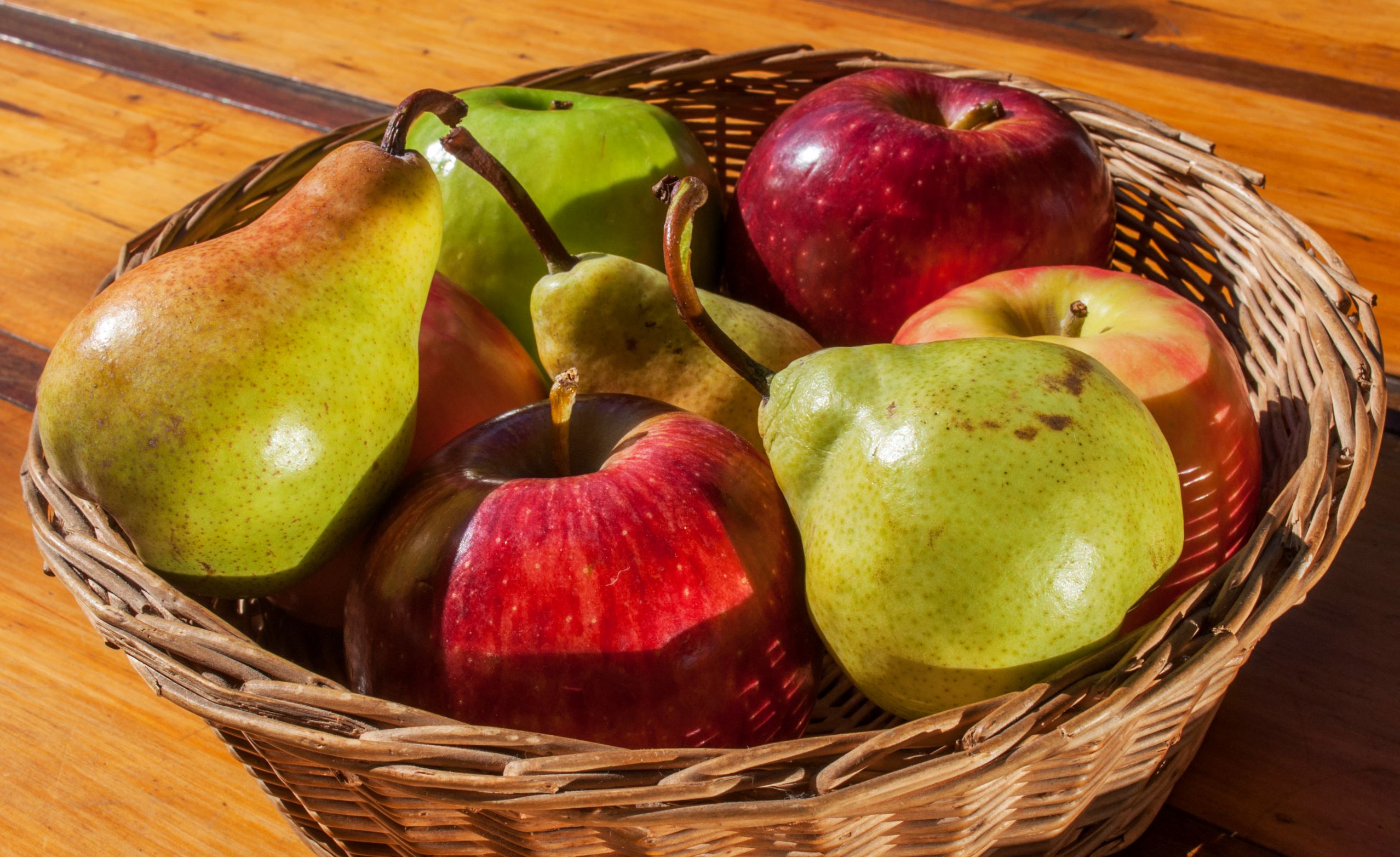