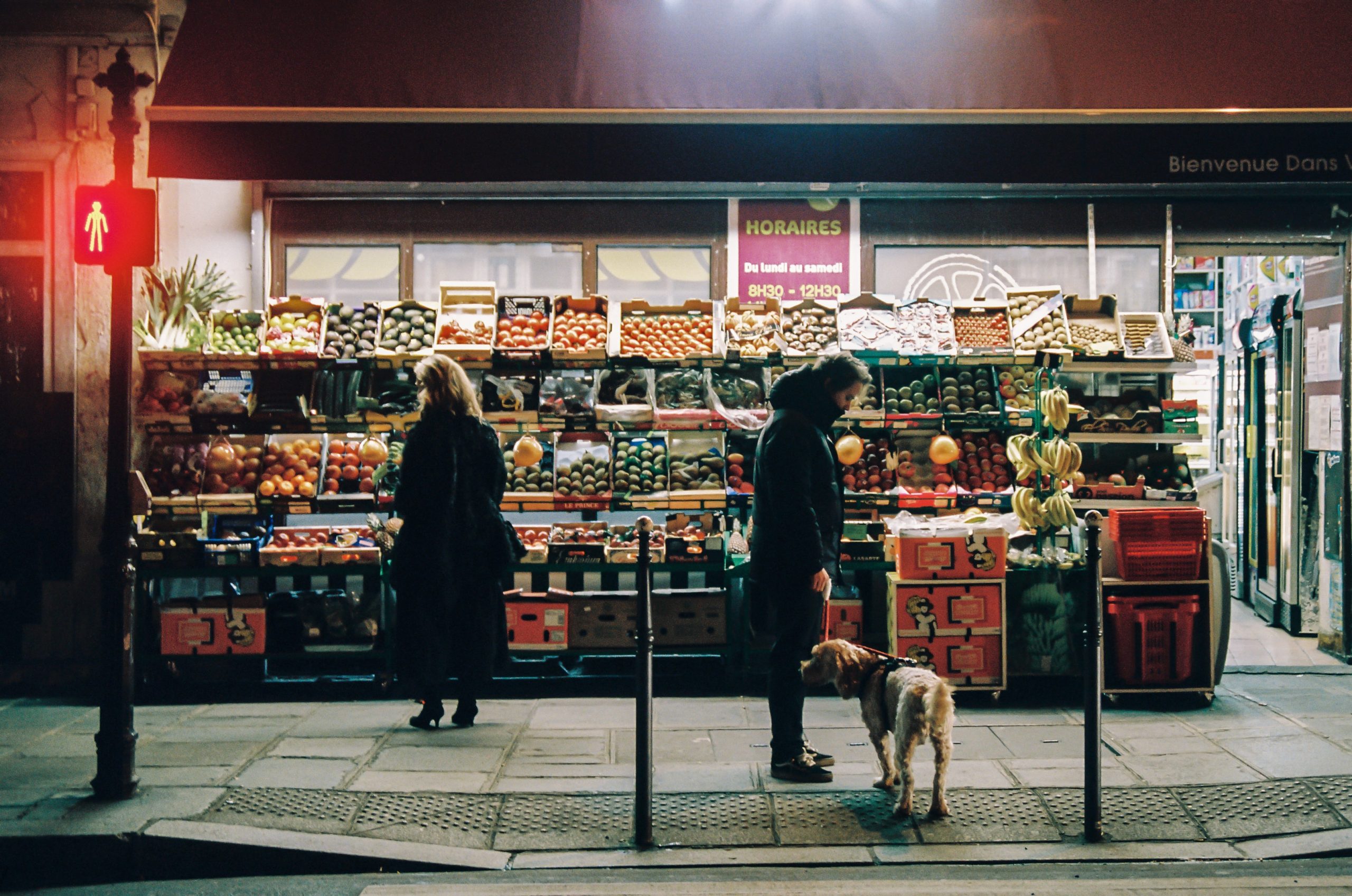 Europe: fruits, victims of the crisis

Before the pandemic, Europeans had a fairly calm, secure, abundant and predictable life. Existential problems, such as hunger, war, serious conflicts, were perceived as distant, from other regions. But the arrival of the pandemic and then the war, with its consequences at all levels of life, brought great uncertainty. Europeans, so accustomed to planning the next enjoyments of life, such as travel or consumption, can no longer do it with such ease. The economic and social crisis is beginning to affect in all areas of life. On the one hand, the war conflict has them anguished, due to their proximity to Western Europe as well. But in daily life, what affected them the most was the sharp increase in energy costs and inflation. Energy costs rose in a few months by 30-40%. Energy is one of the biggest household expenses. For northern Europeans it is especially heating, which is required for 9 months of the year. 30-40% of a typical family's income is used for housing-heating-electricity. Now it's summer, but when winter comes again, heating is going to be a serious problem. The increase in the cost of energy, together with other complications such as the supply of raw materials, transport, unemployment, etc., accelerated inflation to levels that Europeans are not used to. Especially for the Germans, inflation is one of the phenomena they fear the most, since the hyperinflation and misery suffered after the First World War were deeply etched in the collective mind.

The consumption of fruits did not escape the alterations of daily life. When the pandemic broke out and consumers were stuck at home, everyone turned to natural and healthy living. Fruit consumption experienced a boom. The price that had to be paid did not matter; fruit was bought at levels not seen before. But this did not last long, barely a year. In 2021 consumption fell almost to pre-pandemic levels. The surprise came in 2022, when sales continued to decline, falling below previous years. What happened? With this speed, consumers forgot about fruits and health?

Europeans spend relatively little on food, 12-20% of their income. The cheapest foods are sold in Germany and Spain; the most expensive in Ireland, Great Britain, France and Italy. Another interesting fact is that Germans spend more on cell phones and cars than on food. An item of weight is travel; they consider the most normal thing to leave the country 1, 2 and 3 times a year. The tourism sector is back in full swing, recovering what was lost in the pandemic. But household economies are very affected by inflation and at some point you have to spend less. Savings are seen for now in items that are less important, that give them less pleasure or that are not essential.

In Germany food recorded a cost increase of 10-20%. Within this group, the greatest increases occurred in oils, flours and meats. Fruits and vegetables were the only ones that did not register increases, even several adjustments were made. On average, the prices of fruit and vegetables fell during the last year by 3-4%. This contrasts strongly with the fact that Europeans seem to want to save right here, in the area that has a low incidence on total spending and whose prices did not increase. So much so that sales are developed mainly through offers and promotions, being the only thing that keeps the trade active. “Normal” sales, without price cuts, are slow and lower than other years. In other words, if there are no sales and sales, less is sold. The reason for this contradiction is that fruit is not seen as an essential food. Even certain fruits, the most expensive, exotic, imported, are seen as a luxury. It seems that the "health effect" that drove consumption during the pandemic has not been transferred to fruits in the current life situation. Consumers, according to surveys, consider that post-pandemic they continue to eat healthier. But this refers more to current fashions; turn to vegetarian, vegan, consume less meat and within the fruits those that socially have a better image, such as blueberries or avocados. Within the fruits, the ones types that maintained, and even increased its sales, are berries, especially blueberries.

The great conflict that the sector is facing is that there was a significant increase in costs, which is not transferred to prices. Especially the big chains pay the same or even less than in previous years. Since sales fell, there is a large supply and the producer accepts the low prices, since he prefers to sell before losing everything. In this way the fruits went from being the pretty girl to the victim of the economy.

This will have consequences in the medium and long term, given that the sector is facing a very complex situation. According to what was commented by European producers, whether they are berries from Spain or apples from Germany, costs increased by at least 30%. Worse is the situation of overseas suppliers. Added to the increase in production costs are transportation costs. This was one of the segments that recorded the largest increase. Currently, exporting companies have to spend more than twice as much as before the pandemic to send their fruit to northern markets.

The current crisis will bring about a reorganization of the fruit sector. There will be regions and producers that will not be able to face this new cost-benefit balance. At some point the big chains will have to start paying better, to supply themselves correctly, but in the meantime the sector will continue to lose. 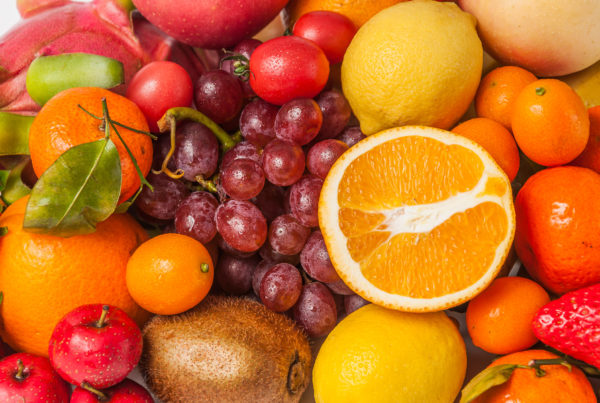 Trends in the Fruit and Vegetable Market in Europe 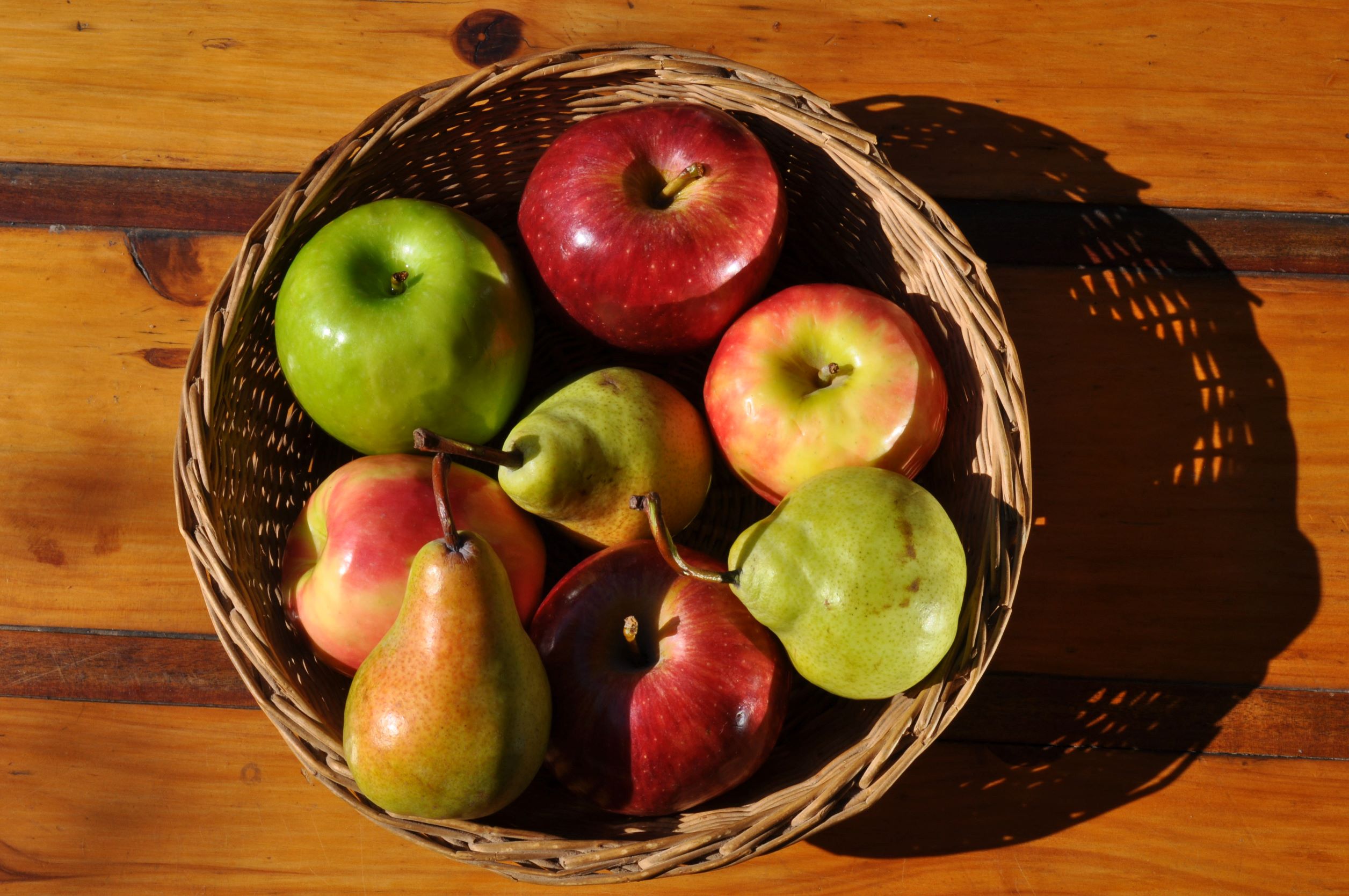