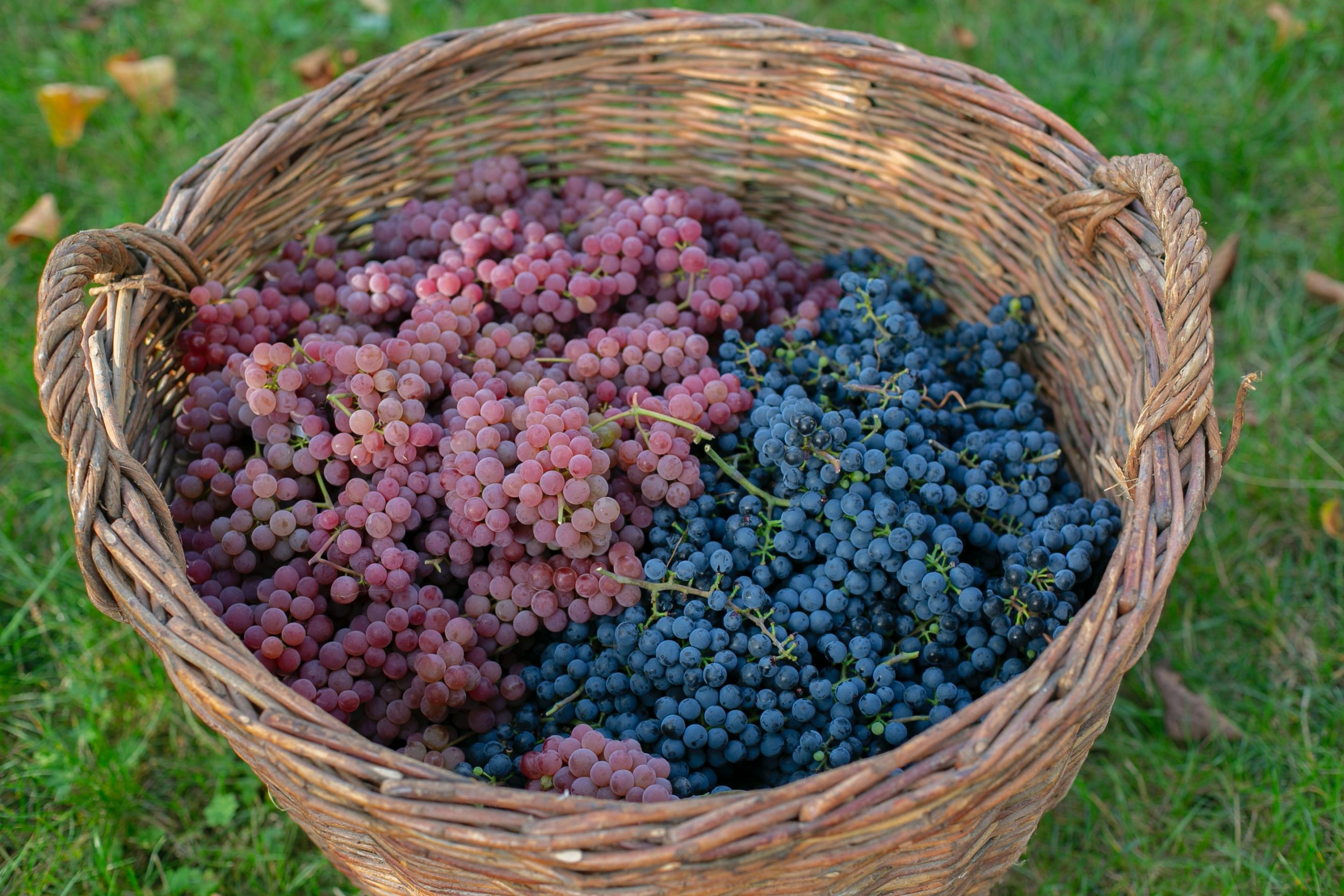 In the 2021/22 season that has just ended, the southern countries achieved a new export record. For the first time, grape shipments exceeded 1.5 million tons. A decade ago, they reached 1.2 million tons. This record was achieved despite the many difficulties faced by producers, exporters and traders. Logistical problems accompanied the grapes from the harvest to the supermarket shelves. Complications in obtaining enough workers, delays at ports, overlapping of arrivals, etc. did not allow adequate planning and affected the quantity and quality to be marketed.

Of the 1.5 million tons exported, 40% were from Chile, 35% from Peru, 23% from South Africa and 4% from Brazil. A few years ago Chile had a much higher share and easily exceeded 50%. However, in the last seasons, Chile suffered a retraction that was compensated by the strong growth of Peru and, to a lesser extent, also by South Africa.

Despite the difficulties faced by the fresh grape sector, Chile continues to be the world's leading exporter. In 2021/22 it managed to recover from the sharp decline suffered in the previous season. This was achieved thanks to better weather and new plantations coming into production. Exports almost reached 600,000 tons, and thus reached levels similar to those of 2019/20. But these values are far from the years of splendor, when Chile exported around 800,000 tons. Water problems, old plantations and varieties, strong competitors and recent logistic problems seriously affected the sector.

The trend towards red and patented varieties continues. In the season just ended, 43% were red seedless. The classic Crimson is maintained, but patented varieties such as Sweet Celebration, Timco and Allison are gaining importance. The share of white grapes, on the other hand, fell to 24%. Among them, classics such as Thompson, Sugraone and Prime still predominate. Of the white patented, Arra 15 is winning the race. 12% were black, mainly seedless. Black varieties that stand out include Black Seedless, Autumn Royal, Ribier, etc. Red Globe, although globally in retreat, continues to contribute 20% of Chilean exports, being sent to Asia, Latin America and Europe.

The share of destinations has remained fairly stable over the years: just over half of the shipments go to North America, 22% to Asia, 16% to Europe, 7% to Latin America.

South Africa has been recording steady progress in its table grape industry for years. This year it reached 350,000 tons for the first time, which is 50% more than 10 years ago. It has 5 major growing regions. This diversity gives it the advantage of having a wide supply period and of being able to compensate for losses in one region by adding to them in another.

The South Africans were the first to fully embrace the new varieties. Currently 2/3 of exports are made up of them. Pink varieties are the dominant ones, with a wide range: Scarlotta, Tawny, Sweet Celebration, Allison, Starlight, Ralli, etc. The patented pinks, along with the classic Crimson and Flame, make up almost half of the exports. White varieties account for one third of exports. In addition to the traditional Prime, Thompson, there are patented varieties such as Autumn Crips, Sweet Globe, Early Sweet, Arra 15 and others. Black varieties account for 15% of shipments, with Midnight Beauty, Sable, Sweet Joy, Adora, Melody and Sweet Sapphire standing out.

South Africa continues to be heavily dependent on the European market, with 76% of exports going to it in 2021/22. Much effort is being made to diversify destinations, especially in Asia. This continent currently receives 12% of shipments. North America and Russia are secondary destinations.

Grapes are a traditional Peruvian product. Fifteen years ago the country was already exporting grapes, but at that time it was restricted to the Red Globe variety, which grows particularly well on the Peruvian coast. During the first years of fruit expansion, this was the variety with which Peru shone in the world. But the Red Globe is in decline in many markets, being overtaken by the new seedless varieties. Therefore, while 10 years ago 75% of Peru's exports were Red Globe, in the last season it barely reached 24% of the total. An enormous effort was made to modernize the varietal spectrum, with a strong shift towards patented varieties, which already account for half of the shipments. Among these, Sweet Globe stands out, becoming the second variety exported by Peru. Other successful patented whites are Timpson, Ivory, Arra 15 and Sugar Crisp, and among the rosés are Sweet Celebration, Allison and Jack's Salute. In contrast to Chile and South Africa, where patented rosés predominate, in Peru the whites are the most popular.

Along with the expansion of acreage and crop improvements, so did exports. Exports jumped from 150,000 tons exported 10 years ago to 530,000 tons in the season just ended. This means that volumes increased fivefold.

Regarding destinations, there is a strong shift towards the USA. While in 2010/11 only 26% of shipments were destined for North America, it now reaches 45%. Europe reduced its share to around 25%, while Asia's share increased to around 15%. Secondary destinations are Canada, Latin America and Eastern Europe.

Again, there is an increasing move towards proprietary varieties. From the strong predominance of traditional whites, there is a shift to patented whites and rosés. Of the whites one, Brazil exports Arra 15, Autumn Crisp, Sugar Crips, Sweet Globe, Timpson; of the pink varieties, Iris, Timco, Sweet Jubilee and of the black varieties, Sweet Jubilee, Sweet Surprise, Vitoria.

80% of exports are concentrated between September and December; the remaining 20% between March and June. Europe continues to be by far the main destination, although its dependence has decreased in recent years. In the last season Europe received 78%, 15% North America and 7% Latin America.

Strong changes characterized the grape business of the southern hemisphere 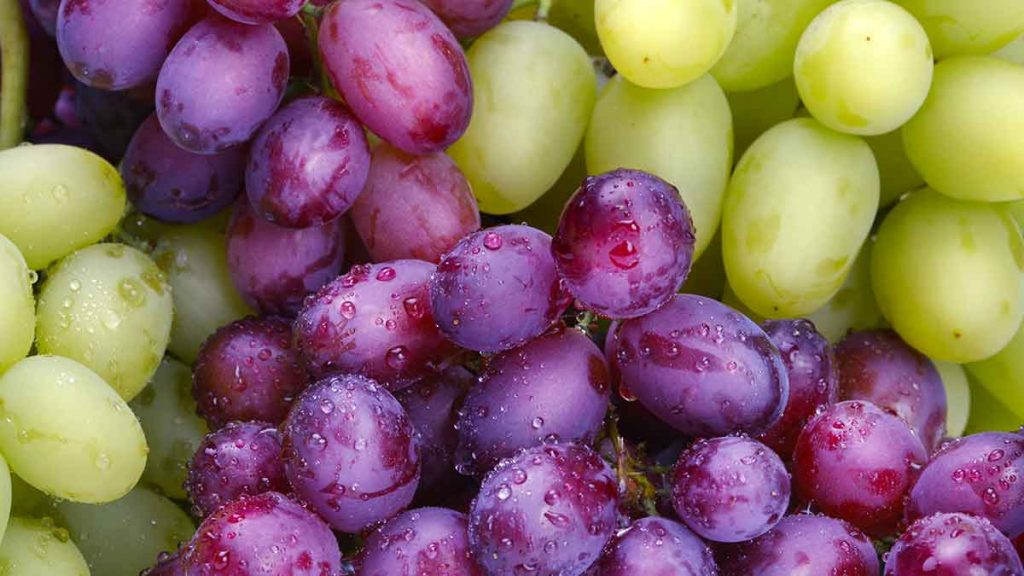 Southern grapes: old varieties are left behind, the new ones dominate 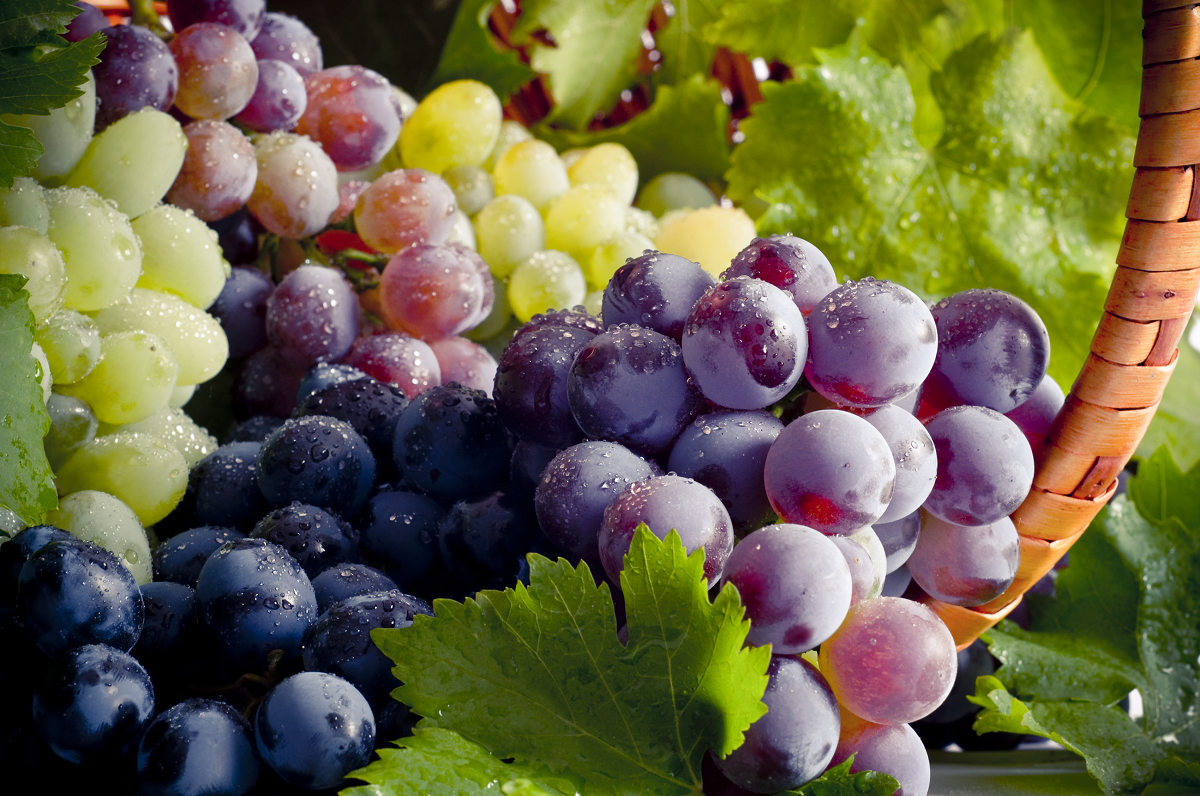